WHY I KNOW DIABETES TYPE II CAN BE HEALED IN 3 MONTHS! NOW YOU HAVE NO EXCUSE 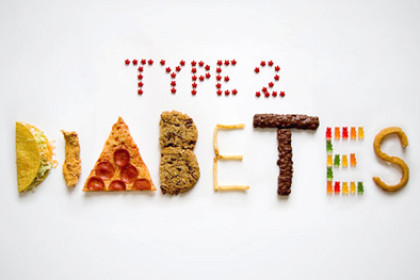 Bitter melon improves the body’s ability to use blood sugar and improves glucose tolerances. Bitter melon has been recognized as a Chinese herbal medicine for diabetes mellitus for centuries and, it is more popular in Asia to be used as a natural product for diabetes. Researchers from Natural Standard, consider bitter melon an alternative therapy that has primarily been used for lowering blood glucose levels in patients with diabetes mellitus.
Bitter melon notably contains phyto-nutrient, polypeptide-P, a plant insulin known to lower blood sugar levels. In addition, it composes hypoglycemic agent called charantin. Charantin increases glucose uptake and glycogen synthesis inside the cells of liver, muscle and adipose tissue. Together, these compounds have been thought to be responsible for reduction of blood sugar levels in the treatment of type-2 diabetes.

The Chinese have used goji berries for several centuries to treat a range of health problems like diabetes, cancer, hyperlipidemia, hepatitis, thrombosis, immune system disorders, male infertility and eye disorders that are age related. The anti-aging and antioxidant properties of goji berries are also highly rated and these berries are said to nourish the blood and can be used as a tonic for the kidneys, liver and lungs.
To help relieve the symptoms of diabetes, it protects the liver and nourishes kidneys by inhibiting the deposition of fat in the liver cells and promoting the regeneration of liver cells. The guanidine derivatives contained can lower blood sugar. So it can be used as health product for people with diabetes. It effectively enhances various organs’ functions, improves brain function, resists free radicals as an antioxidant, and then delays aging.
Goji berries could protect the eyes fro diabetic retinopathy. This condition is a serious side effect of diabetes.

Barberry may offer protection against Type 2 diabetes. Researchers involved in the study asked the participants to consume a preparation containing barberry and milk thistle, for 90 days. Results showed reduced triglycerides and low-density lipoprotein cholesterol, and lower fasting insulin and glycosylated hemoglobin — a blood test that shows a person’s average blood sugar level for the two to three months prior to the test. This led to the conclusion that barberry, when used along with milk thistle, helps stabilize blood sugar levels and treat diabetes.
Berberine can also reduce obesity and cause a significant improvement in glucose tolerance. Berbarine increases glucose stimulated insulin secretion and increase the proliferation of Min6 cells. In one study, 500 mg of berberine 3 times each day for 3 months. Berbarine has shown to be as effective as metformin in lowering blood sugar. Hemoglobin A1c was lowered from 9.5% to 7.5%

Designed to block the taste of sweetness and help regulate blood sugar by blocking the absorption of sugar in the intestines and stimulating insulin release from the pancreas. When you put the plant on your tongue, it stops you from tasting sugar. Taken as a supplement, it’s purported to help people with diabetes control blood sugar. One small human study found that daily Gymnema doses of 400 milligrams (mg) reduce the amount of insulin needed by people with diabetes on insulin therapy. Some researchers believe Gymnema may boost the body’s ability to produce insulin on its own by regenerating beta cells.

Oregon-Grape Root is probably unequalled as a corrector of liver secretions. The root purifies the blood and cleanses the liver by helping to stimulate bile flow and releasing toxins. The berberine activates an enzyme in the muscle and liver that is involved in improving sensitivity of the tissue to insulin, which, in turn, helps lower blood sugar levels. Moreover, the berberine might help to reduce body weight.
Research now shows that this remarkable phytochemical can be used to control blood sugar in diabetics and moderate problematic blood fats. I found several well-written scientific articles describing an effect of berberine that I could hardly believe. It seems that you can use it as a substitute for insulin.

Moringa Oleifera has been shown to naturally boost the immune system, which usually becomes compromised in those who suffer from type 1 and type 2 diabetes. Moringa Oleifera has also been shown to possess many key anti-inflammatory benefits; diabetes often causes circulatory problems which can be managed through anti-inflammatory supplements.
The levels of glutathione (an antioxidant found in Moringa that contains antidiabetic properties) and malondialdehyde (a toxic byproduct of lipid oxidation that is often found in high levels in people suffering from diabetes). Moringa as a rich source of ascorbic acid helps in insulin secretion. It is interesting to note that certain nutrients like vitamins B1, B2, B12, pantothenic acid, vitamin C, protein and potassium – along with small frequent meals containing some carbohydrate – can actually stimulate production of insulin within the body. Vitamin A as an antioxidant helps convert beta-carotene efficiently, which reduces the risk of blindness in diabetics. Vitamin B 12 supplementation has been used successfully to treat diabetic neuropathy

What you can read next 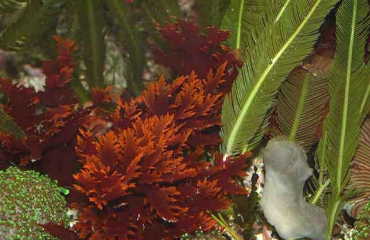 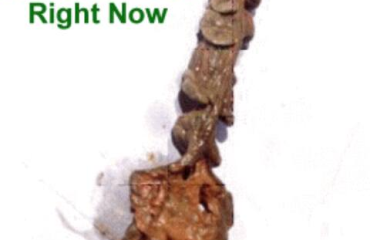 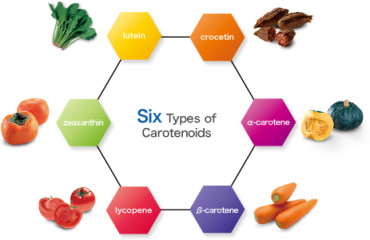