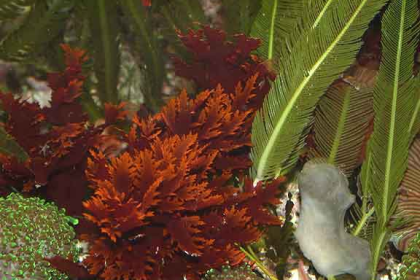 One of the earliest written records from China dating to 600 BC mentions algae as being a food suitable for a king.
In Chinese medicine red marine algae have been looked upon as allowing the flow of qi by removing obstructions to this flow caused by wetness and heat.

#Redmarine algae have long been known to assist the body’s immune system to respond to virus attacks, and a regular intake can reduce the number of viral attacks and their severity. It has been used traditionally for many ailments, including boils, urinary infections, asthma, goiter and stomach problems, and also for ulcers and tumors with varying degrees of success.

The active agent of red algae are carrageenans, a family of sulfated polysaccharides that in 2006 were found to be very effective against the sexually transmitted diseases HIV and genital herpes. In fact it is already being used in some condom lubricants where it has been found to inhibit HPV, human papilloviruses that cause genital warts. Carrageenans seem to be able to identify unfriendly proteins such as viruses and prevent them binding to human cell surfaces.

What you can read next 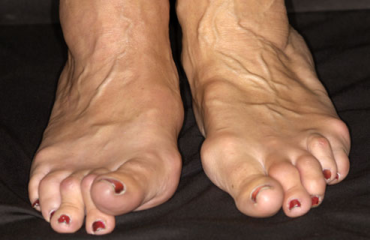 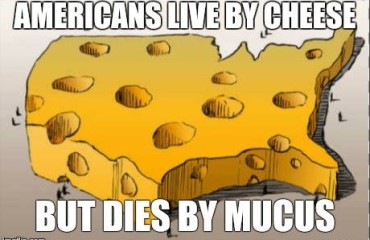 How can cheese be a food? 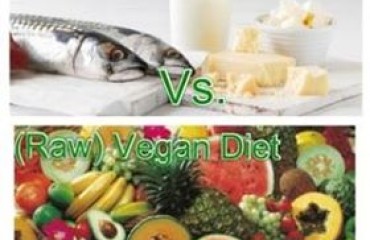